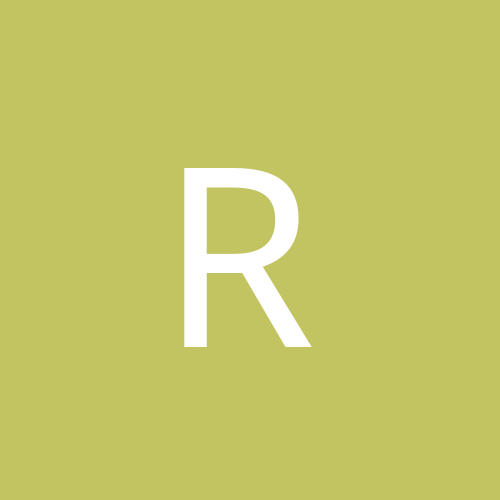 By Rameses the Great, April 5, 2007 in Postilla Historia Romanorum