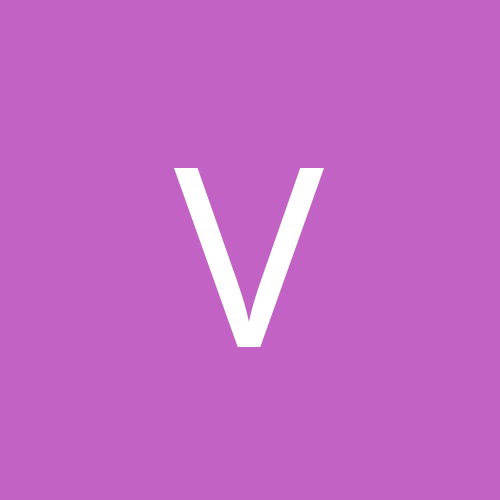 Emperors As Generals: The Best