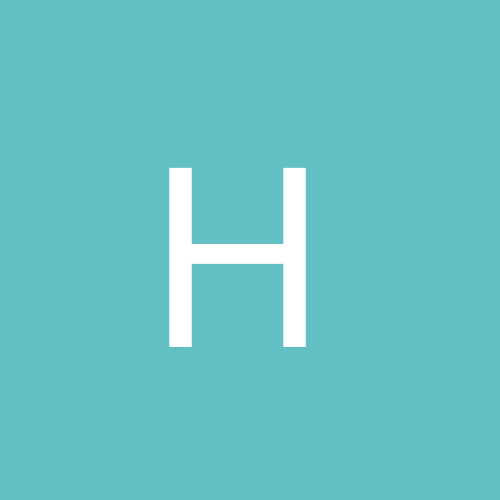 How does one pronounce Roman Latin?

By harmonicus, September 17, 2007 in Lingua Latina