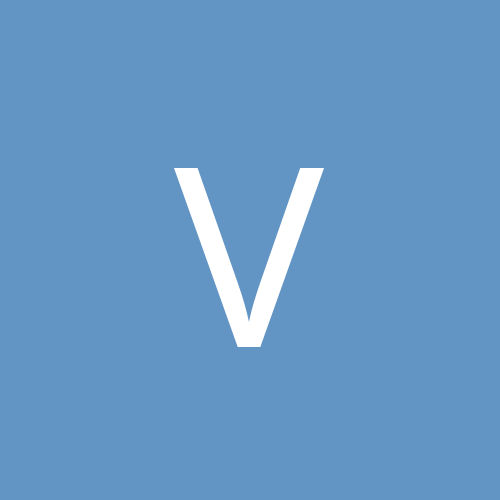 By VeniVidiVici, December 9, 2007 in Gloria Exercitus - 'Glory of the Army'