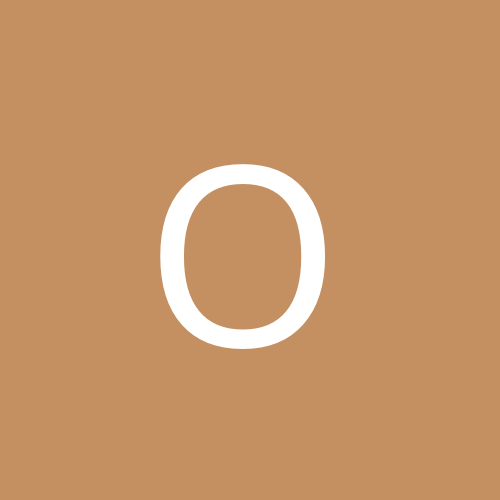 By Octavia, January 8, 2008 in Imperium Romanorum