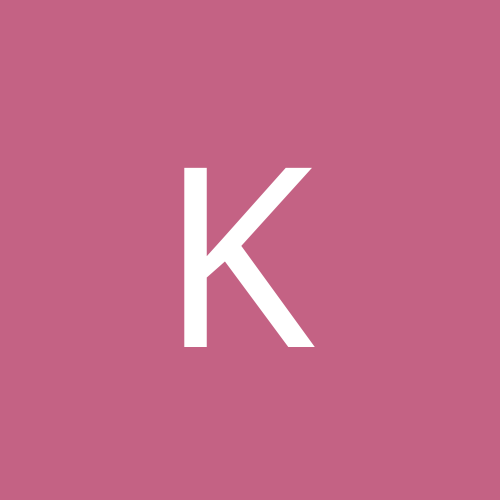 Colonisation of the Mediterranean.