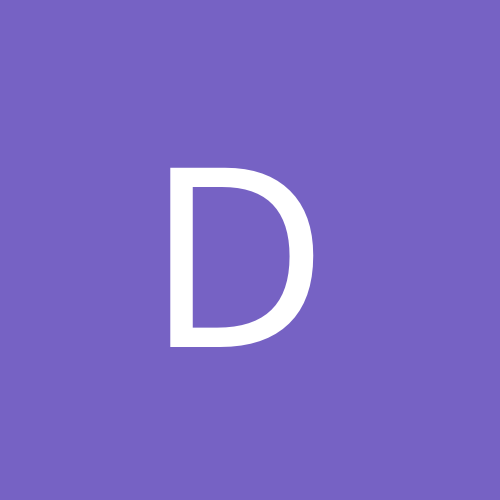 Cross in Colosseum...should it be there?

By Domitianus3, February 13, 2008 in Imperium Romanorum