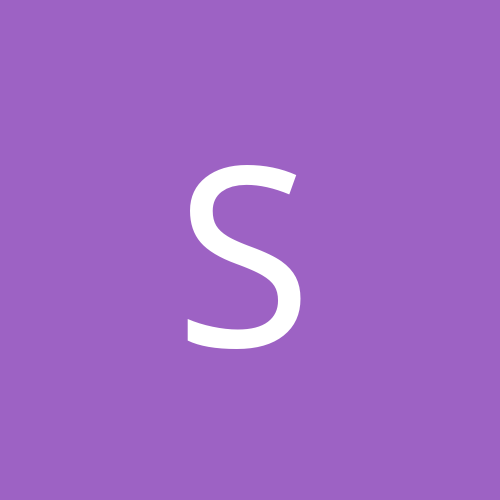 Where would a tribune be on the battlefield?