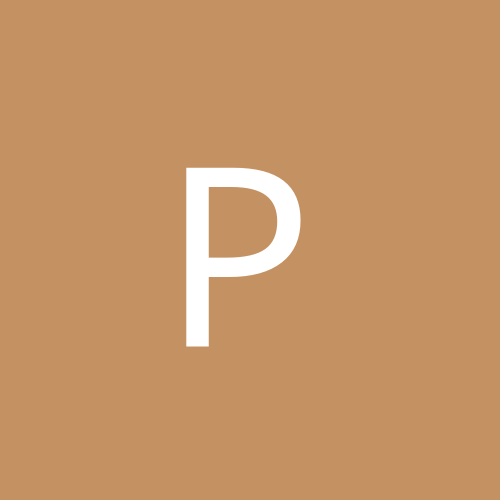 To Believe or Not to Believe