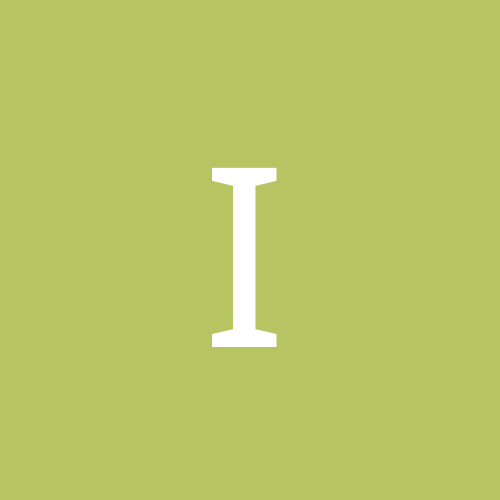 By ilovetoberandom, September 30, 2008 in Res Publica