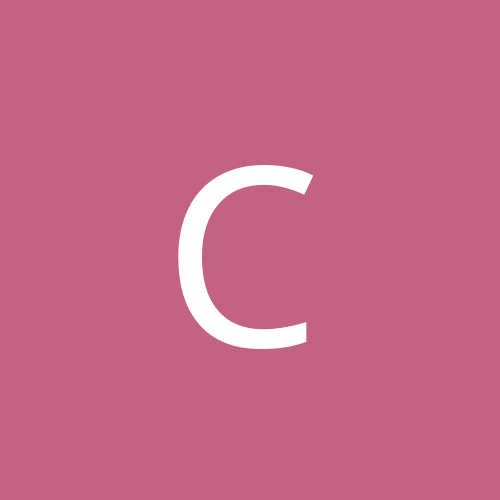 By CoreoVII, October 13, 2008 in Imperium Romanorum