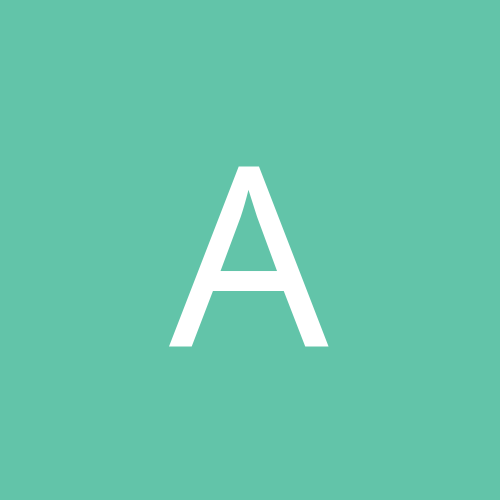 Was this war justified? Did it even help Rome?

By ASCLEPIADES, November 24, 2008 in Imperium Romanorum