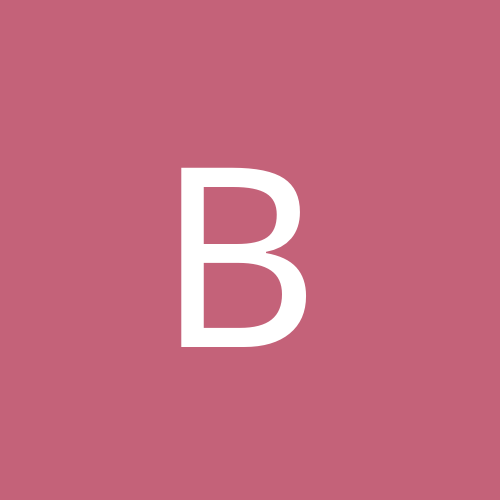 How much money did the Economy of Rome have ?