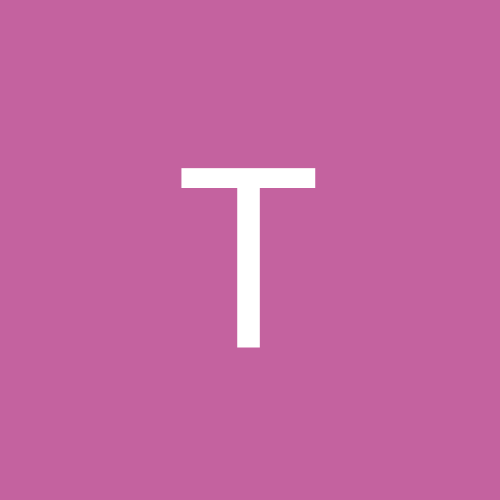 Gaius Marius-Where do we all stand?