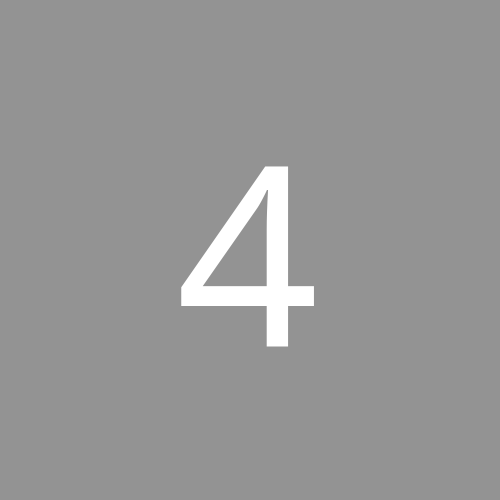 Why the bachelor requirement for early legionnaires?