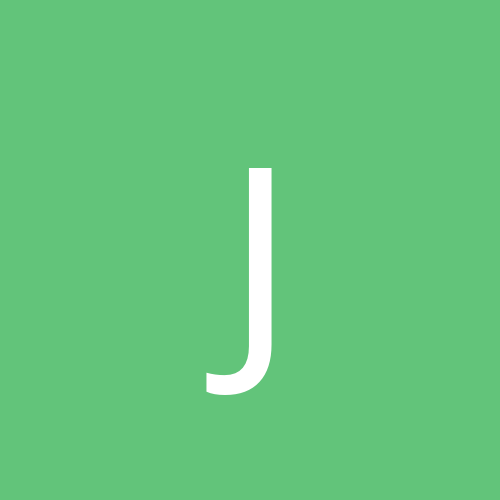 By Julius XXXIV Caesar, May 16, 2009 in Imperium Romanorum