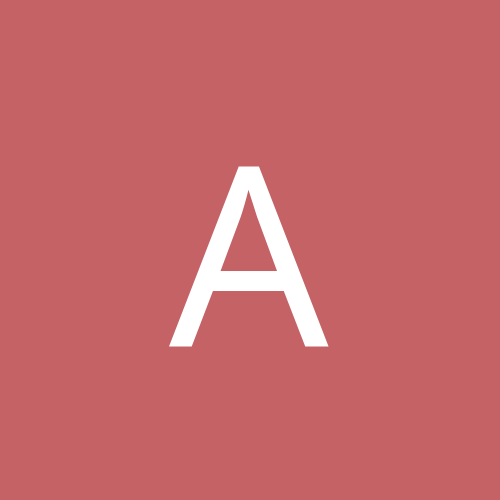 Political ramifications of Christian disunity in the late6-7th Centuri