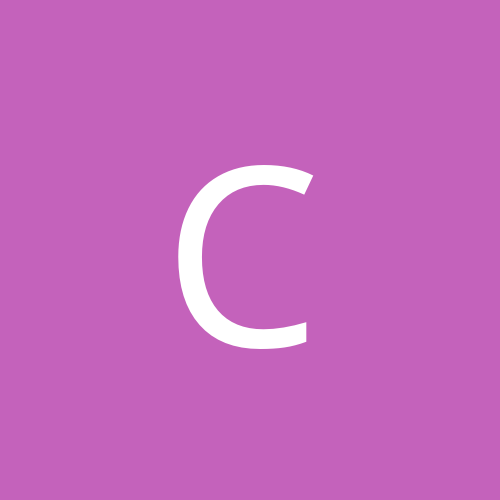 Roman attitudes to the past

By Caecilius_est_pater, January 15, 2012 in Templum Romae - Temple of Rome