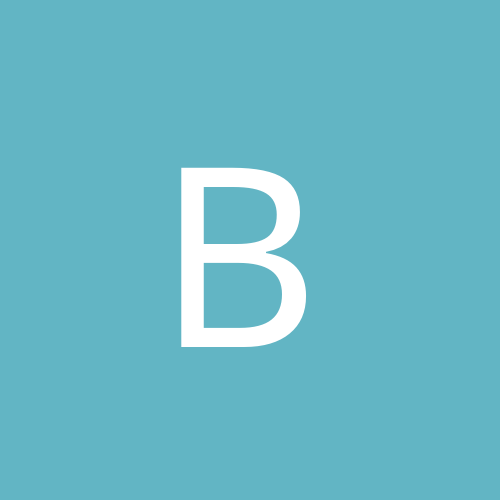 What would happen if a commoner wore Toga Picta