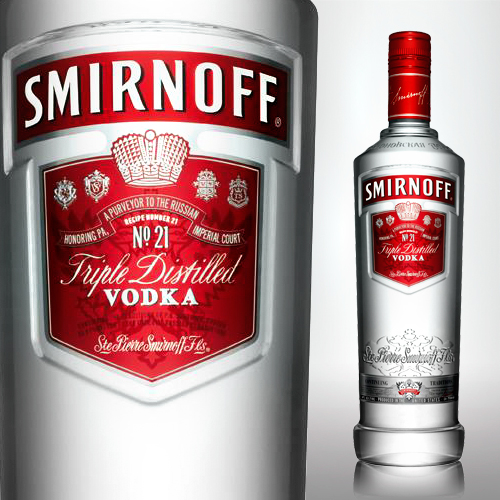 Christmas is now behind us, and the time has come to put away the decorations at OfClayton Towers. It's also time to consider those in society whose Christmas has been a distressing time for one reason or another (we shouldn't consider those who have been determined to have a miserable Christmas because they're nothing but a Grinchy old Scrooge (like me, for example). I'm not really talking about the desperate masses in sub-Saharan Africa that Bob Geldof became so passionate about in the eighties; I like to inject a little humour into my blogs (you'd be forgiven if you hadn't noticed), and to do that against a background of such unimaginable suffering would be tasteless in the extreme. I'm really talking about those who have become trapped in a cycle of debt, for whom Christmas is one more expense they can really do without, inevitably leading them to borrow more and more money they stand little hope of repaying. Drink is obviously one way of allowing an individual undergoing such hardship to, at least, temporarily, forget their troubles. As Homer Simpson famously once said, "alcohol: The cause of, and solution to, all life problems." In England, the cost of alcohol will soon be subject to (it may be already, I don't know) a minimum price per unit. Now, I don't drink much, so I'm not really qualified to comment on this, but I've been watching those that do with interest. It quickly became clear that the civil liberties people were largely silent on the matter, only forming an opinion when prompted, and not really opting to be the nay-sayers in any TV debate on the subject. That role was predominantly filled by the drinks industry and supermarkets, who (firstly) stand to experience erosion of profits due to lost alcohol sales, and (secondly) have a duty to defend against any attempt at government control over their business. Strangely enough, none of those industry representatives said, "we'd make slightly less money", or "we cannot tolerate external controls over our businesses". They either said, "nanny state" or "although it's counter-intuitive in the extreme, minimum price per alcohol unit will inevitably lead everyone to drink more, and England to descend into anarchy". I'm only one man, but their words did sound quite hollow to me.

Anyway, minimum alcohol pricing was not to be the subject of my blog today, and I apologise for meandering into that territory. The subject of my blog was debt, so let's get ourselves back on track. I don't know how predominantly this is happening in other countries, but I've noticed a disturbing trend in the UK recently. Once the 9 o'clock watershed is safely behind us, and all impressionable children have been removed from any room containing a TV by responsible parents, I've noticed that about every third advert is for either a casino/bingo/poker website, or for a company that will lend you money with obscene ease. I looked at the small print that flashes up quickly at the end of these loan company adverts. Anyone offering you a loan in the UK has to advertise their APR, or Annual Percentage Rate. Now, my bank will offer me a loan at 5.6% APR, and Wonga.com (the main culprit among these companies) charge an APR of 4214%. This is a staggering 753 times my bank's rate. You could probably get a better rate from your local neighbourhood loan shark. And correct me if I'm wrong, but wasn't the last big financial balls-up all about lending to people who can't pay?

Still, we're all adults, and we should be able to make up our own minds about debt, gambling and alcohol. Let's face it, that's worked out really well for us so far . . . hasn't it? And we shouldn't criticise those businesses who deliberately target, and prey upon, the most vulnerable in our society, because, well, that's just business isn't it? And if they weren't doing it, someone else would . . . and that makes it OK. So, nothing needs changing, and everyone's going to have a happy new year. I'd bet a bottle of vodka on it.