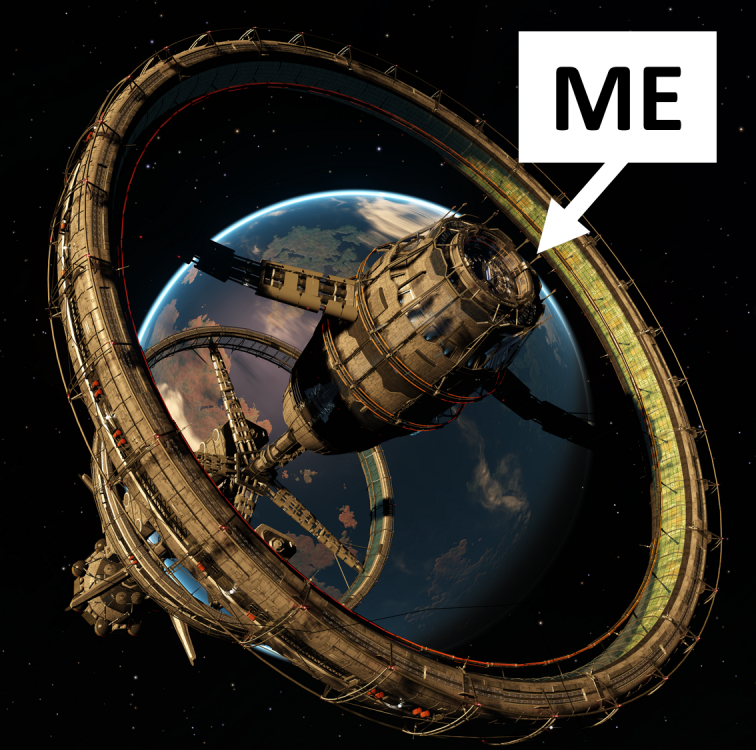 It’s traditional at this time of year to have a sort of review of the past year, outlining key events and so on. Since I did bugger-all of any worth whatsoever in 2014, I won’t waste your time. Instead, I’ll tell you what I’d like to achieve in 2015.

As ever, for those that don’t really know me (which is all of you – this blog is kept strictly a secret from anyone I actually interact with, just in case they laugh at me), some context will be required before I tell you my dreams and goals for this year.

When Young OfClayton (That’s me. Pay attention!) hadn’t had the joy and ambition ground away out of him by life, he went to college, full of dreams and aspirations for a bright future (what a gullible and naive git he was). His first year at college was utterly wasted because most of the time he should have spent learning stuff was actually spent playing snooker. Anyway, through what must’ve been divine intervention, he actually passed his exams and his coursework and was accepted for a second year on the course. The course was a sandwich course, and the second year was spent working. This was good for Young OfClayton, because your evenings and weekends are your own, and nobody gives a shit if you waste them on non-productive pursuits. The third year saw Young OfClayton back at college, with a very different attitude to the waste-of-space that barely scraped through his first year. Things would change this year; no more would I waste my time playing snooker. And true to my word, I didn’t. Instead, I wasted my time playing ‘Elite’.

I feel I must explain what Elite is, though I’m sure 90% of my audience are familiar with it. It was a video game played on the BBC Micro. It was the original and seminal space trading game, in which you played the pilot of a spaceship. The aim (unsurprisingly) was to fly around and shoot things. It was a really, really playable game that you could easily become totally immersed in. The graphics were ground-breaking, the universe it existed in was believable, the action was thick and fast. It was . . . just . . . totally . . . frickin . . . awesome. And I played it a LOT.

As an aside, there is now a new game called ‘Elite: Dangerous’. This is effectively the same game, by the same people, but brought up to date. If the ‘white-lines-plotted-on-black’ of Elite was awesome, can you imagine how awesome it is when displayed using 21st century computer graphics? Mere words just cannot do it justice. It is the Mona Lisa, The Ceiling of the Sistine Chapel, Beethoven’s Vth, Grand Unified Field Theory. It is a thing of unrivalled joy and beauty to behold.

So, what are my hopes and dreams for 2015? Basically, I aspire to spend every hour not spent sleeping or pissing, playing that game. However, I know deep down in my soul that this ambition is never meant to be. Mrs OfClayton won’t let me. I haven’t asked her, but I know she would never allow it; what sane woman would? Instead I shall have to squander my time fulfilling my responsibilities to my wife and household, earning the respect of my community, and being a productive member of society. What a waste!