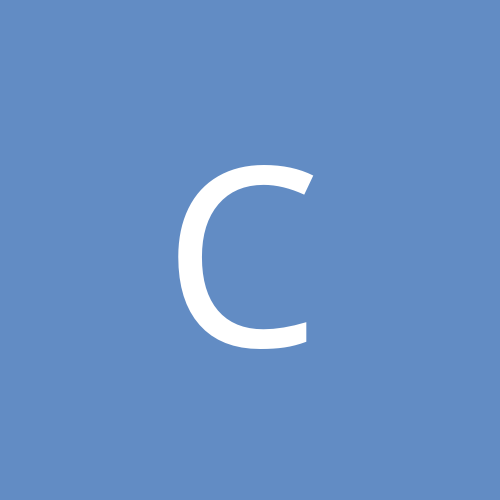 By cynthia sloate, February 1, 2010 in Academia