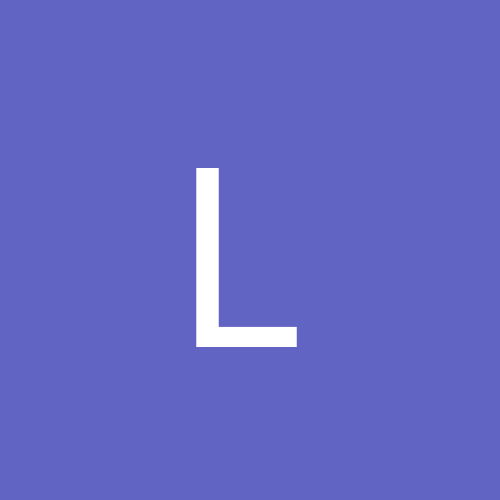 Anyone going to Rome in th eFall