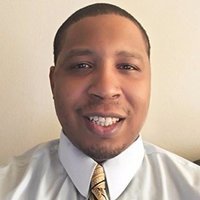 Rome's Reason for Attacking Carthage in the Third Punic War