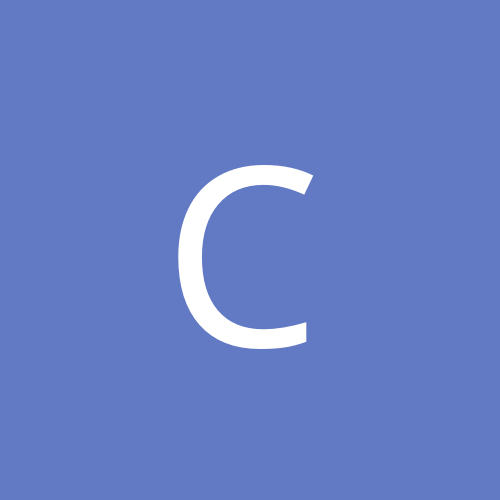 Treatment of conquered land and peoples