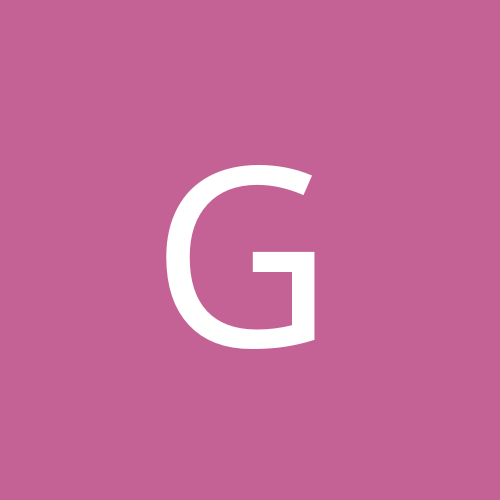 What is some misconceptions people have about gladiators