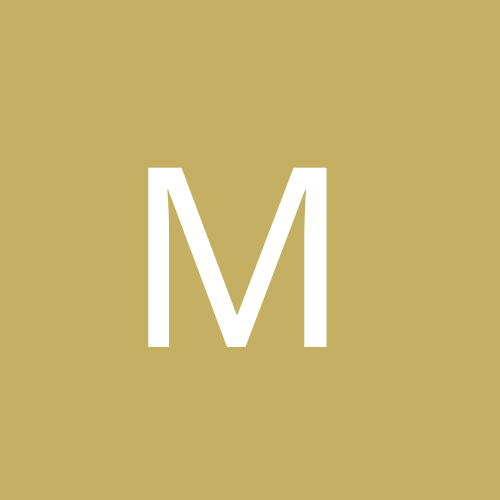 Did Masters Ever Marry Slaves for Love?

By MarcAdrian, August 12, 2020 in Romana Humanitas