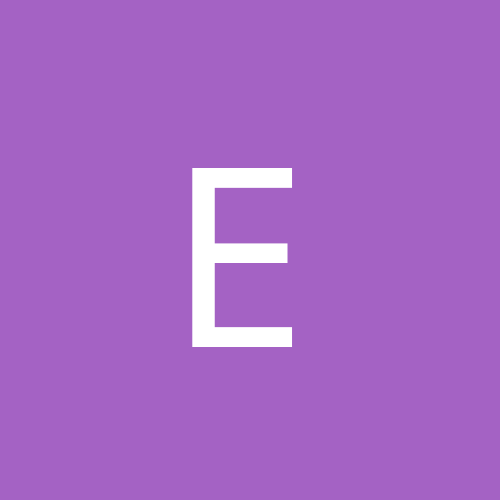 How was the Catholic Church able to succeed in where the Roman Empire failed the most, subjugate and even civilize the warlike Barbarians Tribes like the Germanics and Picts (modern Scotland)?

By EvaWolves, March 13 in Templum Romae - Temple of Rome