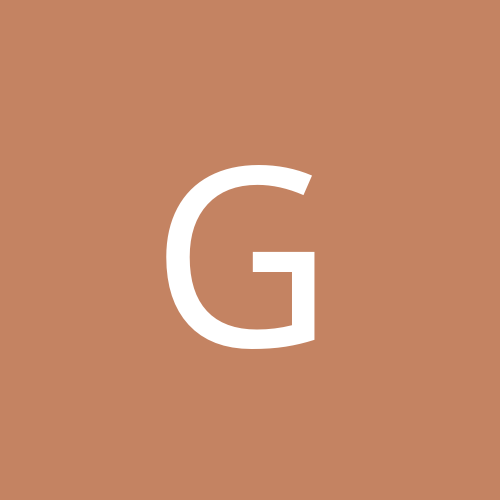 The Convention Of Roman Names