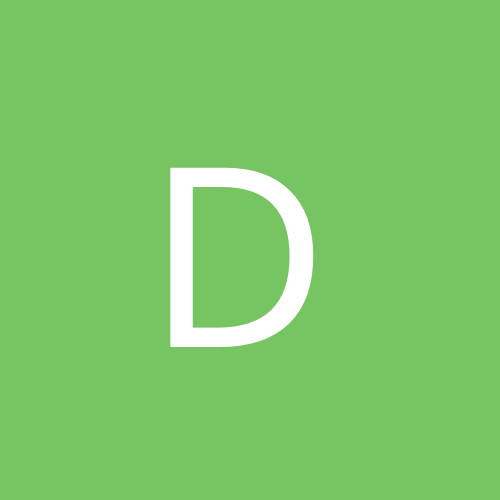 Did the emperors bring about the need for a split empire?