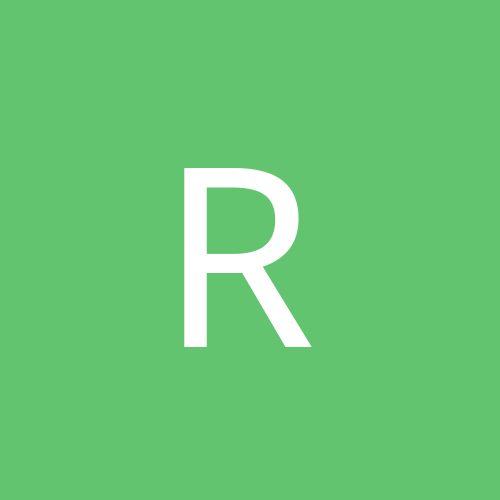 Status of Illegitimate Children in Rome