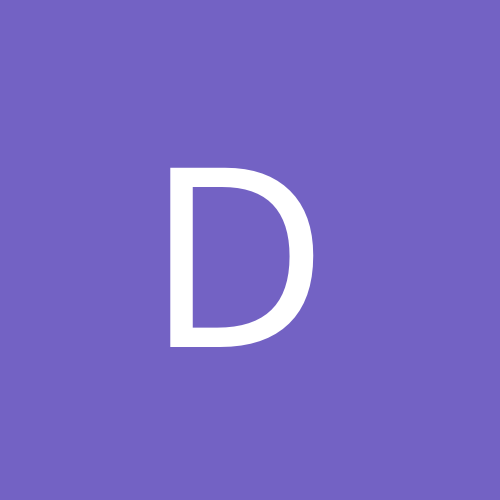 Heads of state in ancient Rome