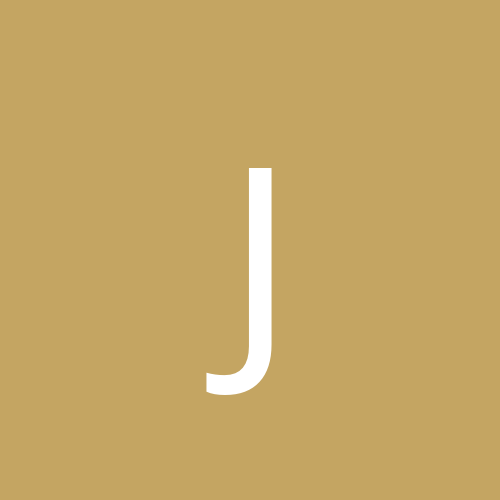 Portraits of Caligula: The Seated Figure?