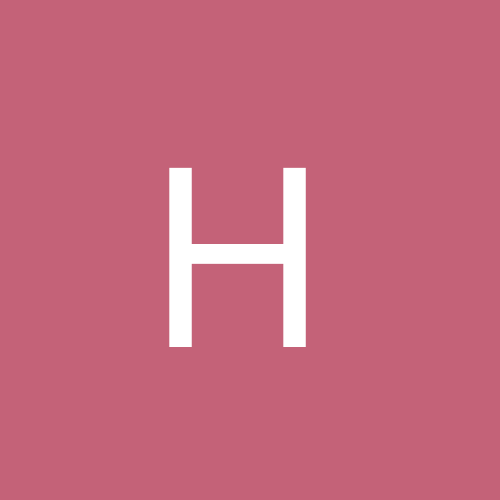 By hannibal_barca, May 9, 2005 in Imperium Romanorum