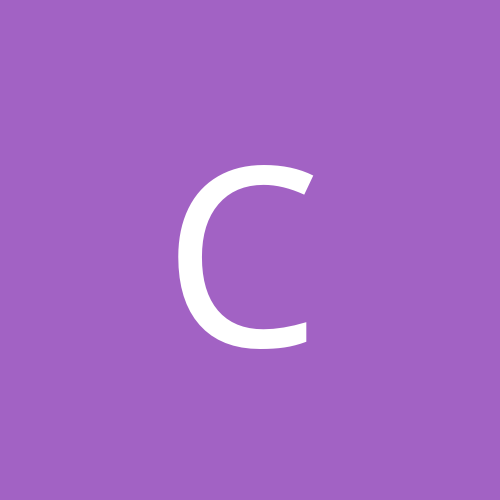 Evolution of the Roman Legion's Ranks