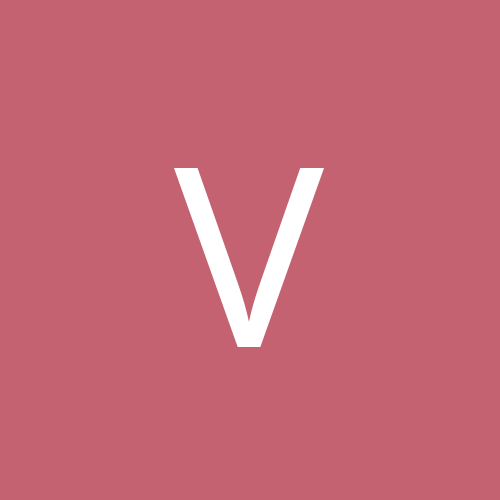 By Varangian1, March 19 in Circensis