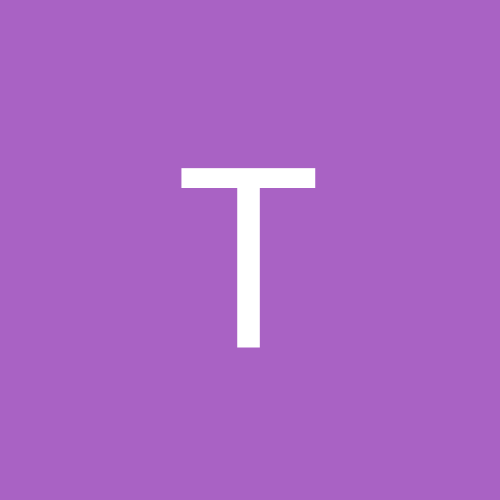 Reenactment - What Equipment Is Best?