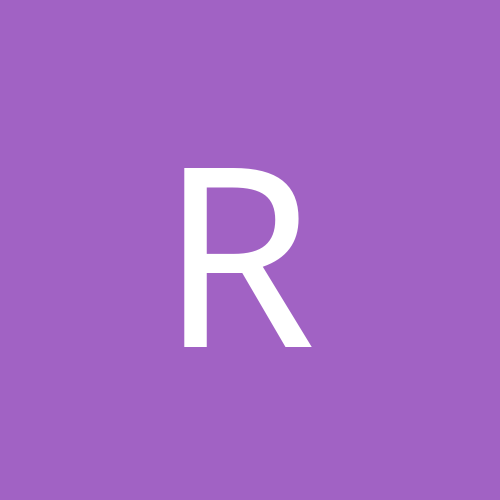 Yahweh And The Romans