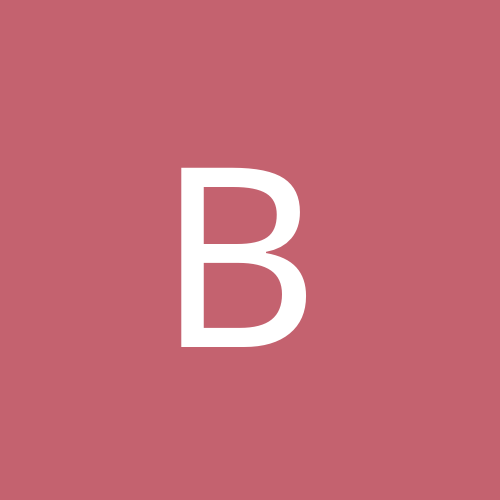 By brotus maximus, November 8, 2006 in Templum Romae - Temple of Rome