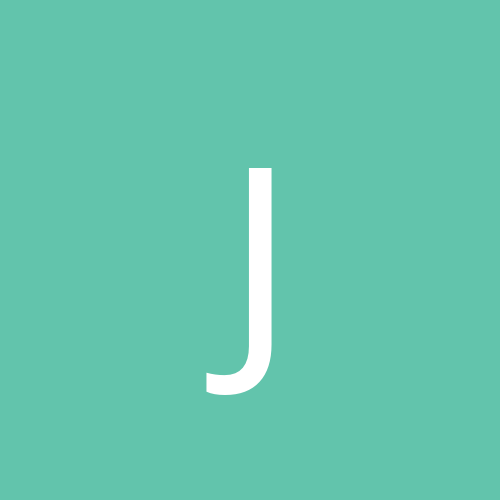 The Wives of Tiberius