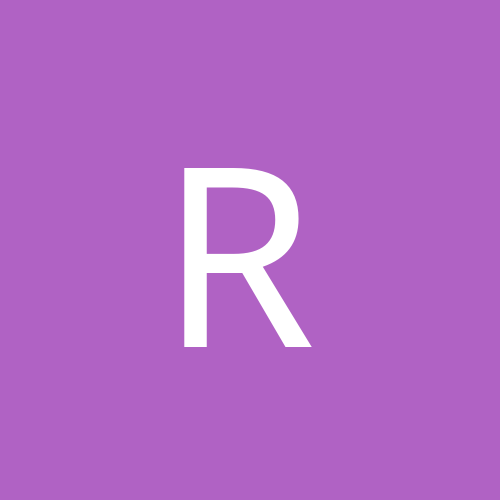 Doubting The Gods Of The Roman Empire