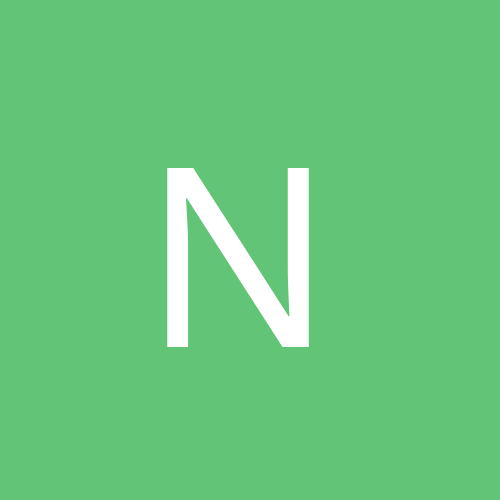 Are these denarii real?