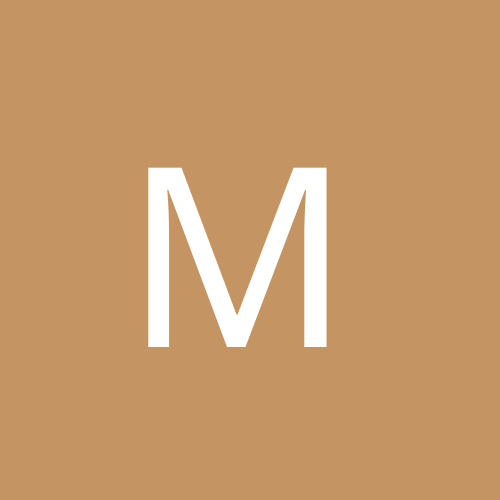 By MatthewMcIntosh, May 4, 2012 in Numismatica