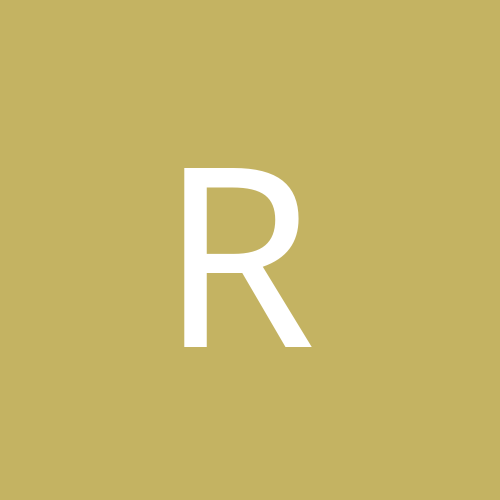 By Romaniangirl, August 30, 2012 in Numismatica