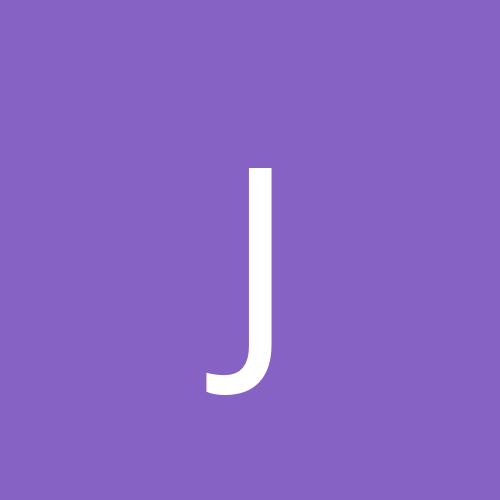 Tribes Relations With Other Tribes