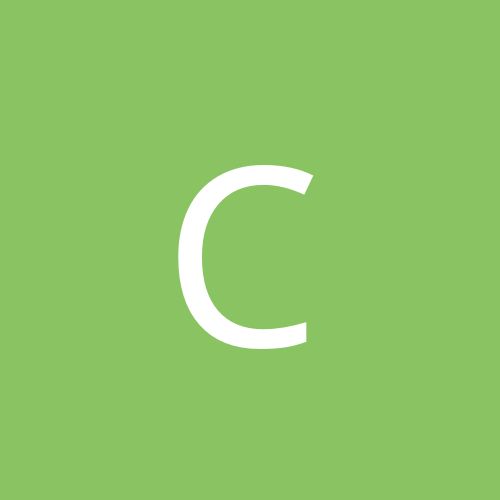 By Corburlo, October 27, 2014 in Historia in Universum