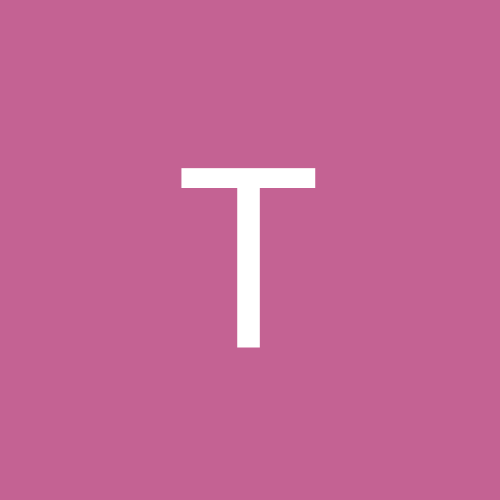 By TwoMinutesHate, July 14, 2006 in Imperium Romanorum