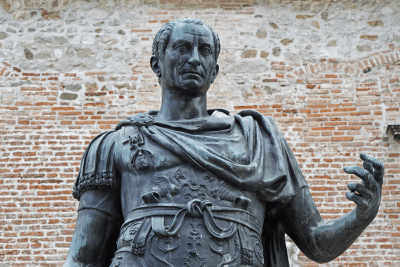 Gaius Julius Caesar was born most likely on 13 July (originally Quinctilis, but renamed in honor of Caesar after his death) in the year 100 BC. Caesar was a member of the deeply patrician Julii family with roots dating to the foundation of the city itself. He later claimed to be a direct descendent of Aenaes, son of Venus, and therefore related to the gods themselves.

Still, at his start, the Caesar family was an impoverished line of the noble original clans. No Caesars in recent generations had held the seat of Consul but while still highly respected, they held little political clout. His father, Gaius Julius as well, had served in a respectable capacity within the Senate, but had little notoriety aside from his son's legacy. His mother, Aurelia, of the Aurelii Cotta line, seems to have been both a remarkable woman and a major impact on the life of her son.

Discover more about Julius Caesar by reading the 21-part series of his life and achievements below: 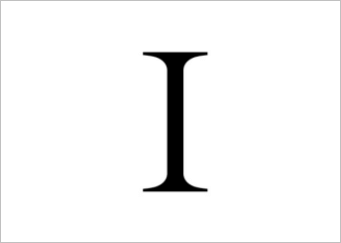 Gaius Julius Caesar was born most likely on 13th July (originally Quinctilis, but renamed in honor of Caesar after his death) in the year 100 BC. He was a member of the deeply patrician Julii family with roots dating to the foundation of the city itself.
CLICK HERE TO READ MORE 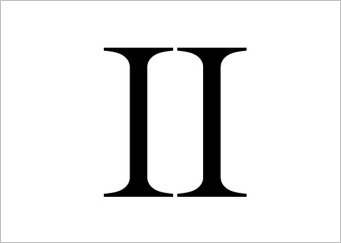 After Sulla pardoned Caesar, he still thought it a wise idea to avoid potentially falling back into disfavor. Caesar, at 20 years old, left Rome for Asia in 80 BC. He next joined the staff of the Asian governor, Praetor Marcus Minucius Thermus, and got an advance start on his military and political career.
CLICK HERE TO READ MORE 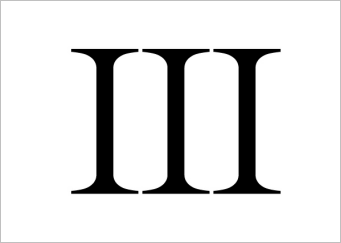 Caesar returned to Rome in 73 BC as a member of the college of Pontiffs, and immediately began working on his political career. He lived well beyond his means, and started down a course of extravagance and lavish spending, both for political gain and personal pleasure.
CLICK HERE TO READ MORE 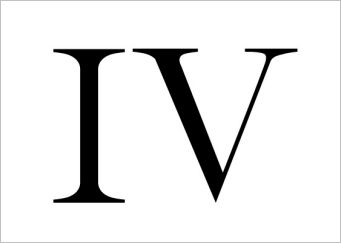 Caesar's debts were so enormous by 63 BC that he was in danger of prosecution by his debtors. In order to stave off potential disaster, Caesar made a bold political move, deciding to run for the powerful position of Pontifex Maximus (the head priest of Rome).
CLICK HERE TO READ MORE 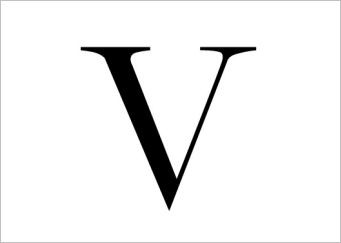 One of the greatest social scandals in the history of Rome, the Clodius Scandal threatened reputations, delayed elections and even ended in the divorce of Caesar and his first wife. Despite the scandal, Clodius would later become an important ally of Caesar, until his erratic behavior would eventually end it.
CLICK HERE TO READ MORE 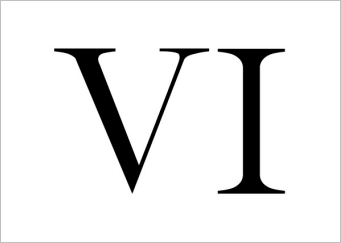 Even though Caesar seemed to hold overwhelming popularity within the citizen assemblies, he had to manipulate formidable alliances within the Senate itself. Already maintaining a solid friendship with the fabulously wealthy Crassus, he approached Crassus' rival Pompey with the concept of an amicitia (coalition).
CLICK HERE TO READ MORE 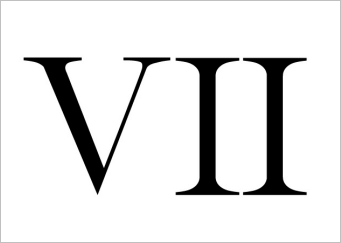 Julius Caesar took official command of his provinces of Illyricum, Cisalpine Gaul and Transalpine Gaul in 59 BC. His original desire was likely to pursue glory against the further reaches of Illyricum and Dacia, but events in his new provinces soon changed the plan.
CLICK HERE TO READ MORE 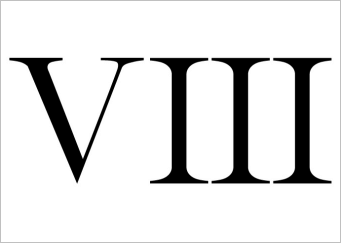 In 58 BC, Publius Clodius Pulcher, the wild patrician who scandalized Caesar's home just a few years before, now served his term as Tribune of the Plebs. In complete support of Caesar, he enacted new laws granting himself and the populares more power.
CLICK HERE TO READ MORE 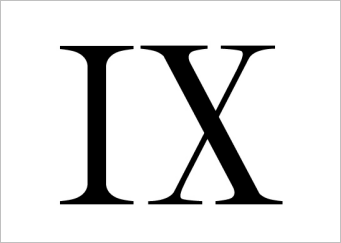 In 55 BC Caesar was busy preparing for his invasion of Britain. Whether his reasoning was retribution against opposing Gallic tribes, the search to secure more metal sources, or simply increasing his fame by being the first to cross, Caesar was prepared to make the crossing when events along the Rhine intervened.
CLICK HERE TO READ MORE 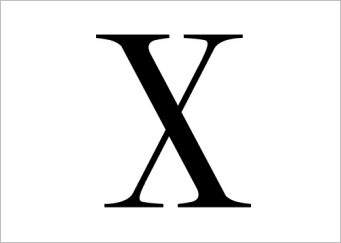 The invasion of Britain was likely planned as early as 57 BC, and certainly by 56 BC. Aid and assistance by British Celts against Roman efforts in Gaul gave Caesar the excuse he needed to justify the undertaking, but his motives were certainly far more personal and political.
CLICK HERE TO READ MORE 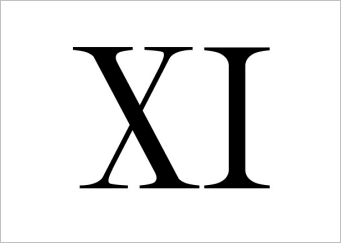 As Caesar returned from his second expedition to Britain in 54 BC, there was already trouble looming in Gaul and in his personal life. He received word that his daughter Julia, wife of Pompey, had died in childbirth. This event was assuredly difficult for Caesar on a personal level, but it carried monumental political ramifications as well.
CLICK HERE TO READ MORE 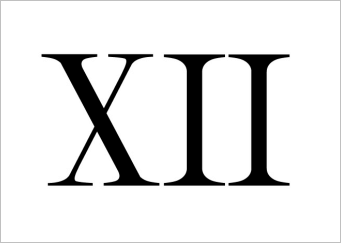 After Caesar spent 51 BC and the better part of 50 BC touring his newly conquered province of Gaul, political chaos was developing back in Rome. The optimates despised Caesar and his conquests (viewing much of his campaigning as unwarranted and illegal) and looked for every opportunity to strip him of his command.
CLICK HERE TO READ MORE 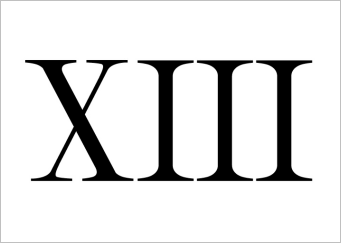 Caesar left Rome for Hispania in the spring of 49 BC to secure the province and to defeat Pompey's seven legions that were under the command of Marcus Petreius, Lucius Afranius and Marcus Varro.
CLICK HERE TO READ MORE 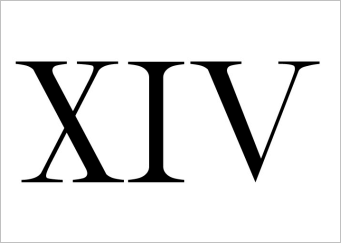 In late 49 BC, Caesar and his 12 legions arrived at Brundisium, where he hoped to secure passage to Greece. An old rival, Bibulus, controlled the Ionium Sea with the Republican navy, and Caesar fretted over when and how to make a crossing.
CLICK HERE TO READ MORE 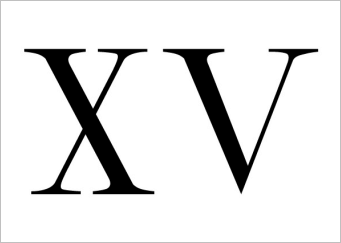 After his defeat at Dyrrhachium in July of 48 BC, Caesar moved swiftly into Thessaly, incorporating the towns of the region under his control. His exhausted and poorly supplied army was able to secure new sources of food and essentially become re-energized for the continuing campaign.
CLICK HERE TO READ MORE 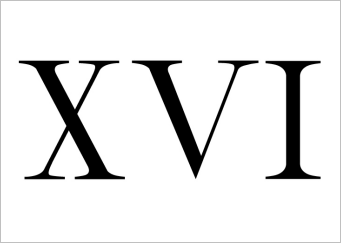 Julius Caesar arrived in pursuit of Pompey at Alexandria, Egypt on 2nd October 48 BC. Presented with the head and signet ring of his rival by Theodotus, the advisor of King Ptolemy XIII Theos Philopater, Caesar reportedly wept.
CLICK HERE TO READ MORE 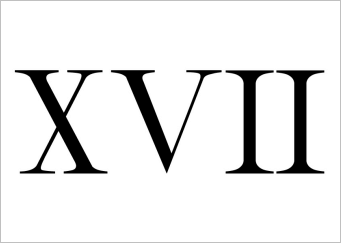 When Pompey and the Senate fled Rome from Caesar in 49 BC, he did so without an army. As a result, he was forced to draw upon the eastern provinces and allied client states for recruits and supplies. With garrisons and massive levies being shipped off to Greece to Pompey's camp, the east was left dangerously vulnerable.
CLICK HERE TO READ MORE 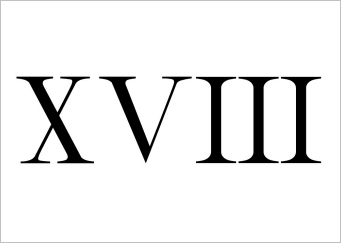 After Caesar's victory at Zela over the Pontic King Pharnaces, Caesar sailed for Italy, arriving in September of 47 BC. With little time left in his dictatorship, first given to him either just before or just after his arrival in Egypt, Caesar had a lot of work to do.
CLICK HERE TO READ MORE 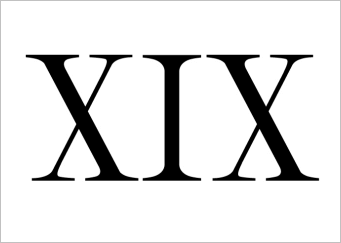 Caesar left Sicily for the shores of Africa with seven legions, totaling about 30,000 men and 2,600 cavalry in late December 47 BC. Initially landing with only 3,000 and a handful of cavalry, some contemporary writers have suggested that Caesar suffered a number of minor defeats while waiting for the bulk of his forces.
CLICK HERE TO READ MORE 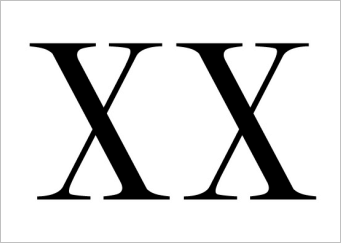 Caesar arrived back in Rome in July of 46 BC, this time with the task of settling both the political and social situations. Though many, like Cicero, tried to persuade Caesar to return the Republic to its previous form of government, Caesar had no intention of giving up his hard fought gains.
CLICK HERE TO READ MORE 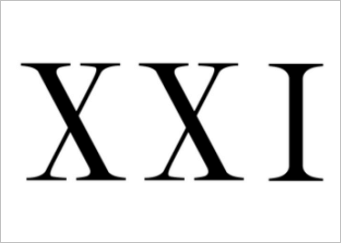 The conspiracy against Caesar likely festered for a long time, but it only began to take on a legitimate threat in the early part of 44 BC. Caesar often made comments regarding his own death by suggesting he would prefer to die one death, than die countless times as a coward.
CLICK HERE TO READ MORE

While the history of Caesar is well documented, on this site and other sources, his contribution as an author is of immense historical value. Caesar meticulously tracked his own campaigns in Gaul and in the Civil War, not only for the historical record, but as propaganda against his political enemies. With his deeds in writing, and available for the populace, the Senate found it impossible to attack Caesar's popularity with the common people.

Aside from an account of his campaign, "The Conquest of Gaul" is one of the few primary source pieces of literature regarding the tribes and customs of Gallic Celts. The Civil War provides additional in-depth, though biased, analysis of this turbulent time in Roman history.