Trade Goods in the Roman Empire 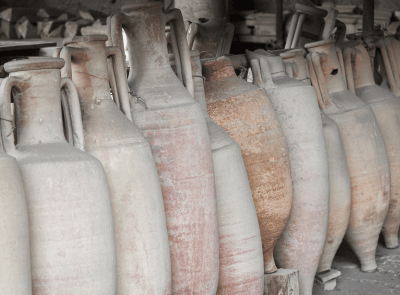 Trade was very important to the Roman empire.

Big cities like Rome had to import large amounts of food from all over the empire. Luxury goods also came from all over Europe, Africa and the Near East. Silk came on camel caravans from China. Ships brought spices, jewels and perfumes from India.

Transporting goods on land was expensive and often dangerous, so most commerce was conducted via shipping.

Within this section you will find a list of goods that were used in trade. Some were rare, some expensive, and some used every day, however each of them were an integral part of the Roman Economy.

Please click on a title below to find out more information about that particular trade good. 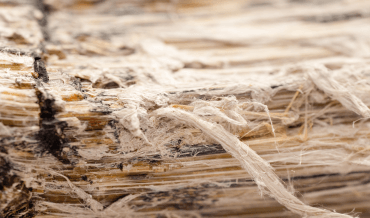 The Romans knew all about asbestos, and even its impact on health impact too.
CLICK HERE TO READ MORE 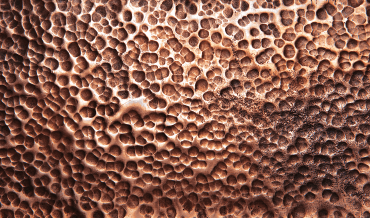 Copper was used for making coins, armor, weapons, and to make the alloy brass.
CLICK HERE TO READ MORE 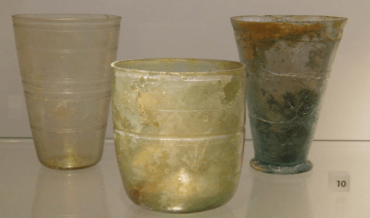 Glass was used much as we do today; for windows, containers and artwork.
CLICK HERE TO READ MORE 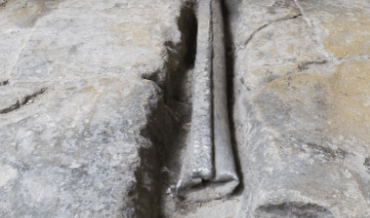 Lead had many important uses, but also had a negative impact on health.
CLICK HERE TO READ MORE 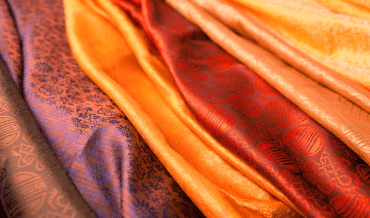 The mysterious material from the East for the fashionable and wealthy.
CLICK HERE TO READ MORE 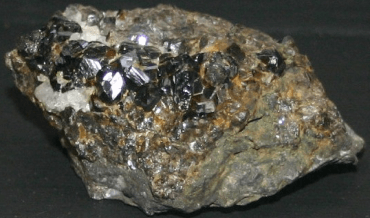 The Romans mixed tin with copper to form the alloy bronze.
CLICK HERE TO READ MORE 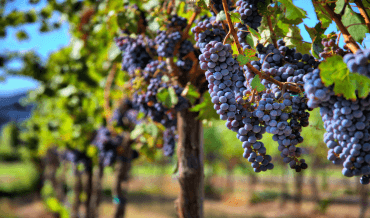 Just like today, taxes provided an essential source of revenue for the government to fund its various projects and wars.

As Rome grew, and the need for a system other than barter became a necessity, coins began to be used.

The Ancient Roman road network was essential for the movement of goods and the military around the Empire.

The Roman Market Economy uses the tools of modern economics to show how trade, markets, and the Pax Romana were critical to ancient Rome's prosperity.

CLICK HERE TO READ MORE
Quantifying the Roman Economy
by A. Bowman & A. Wilson

This book focuses on the economic performance of the Roman empire, analysing the extent to which Roman political domination of the Mediterranean and north-west Europe created the conditions for the integration of agriculture, production, trade, and commerce across the regions of the empire.

Fully accessible to the non-specialist, the volume represents a major advance in our understanding of the economic expansion that made the civilisation of the classical Mediterranean world possible.

CLICK HERE TO READ MORE
The Ancient Economy
by M. I. Finley

To study the economies of the ancient world, one must begin by discarding many premises that seemed self-evident before Finley showed that they were useless or misleading. Available again, with a new foreword by Ian Morris, these sagacious, fertile, and occasionally combative essays are just as electrifying today as when Finley first wrote them.